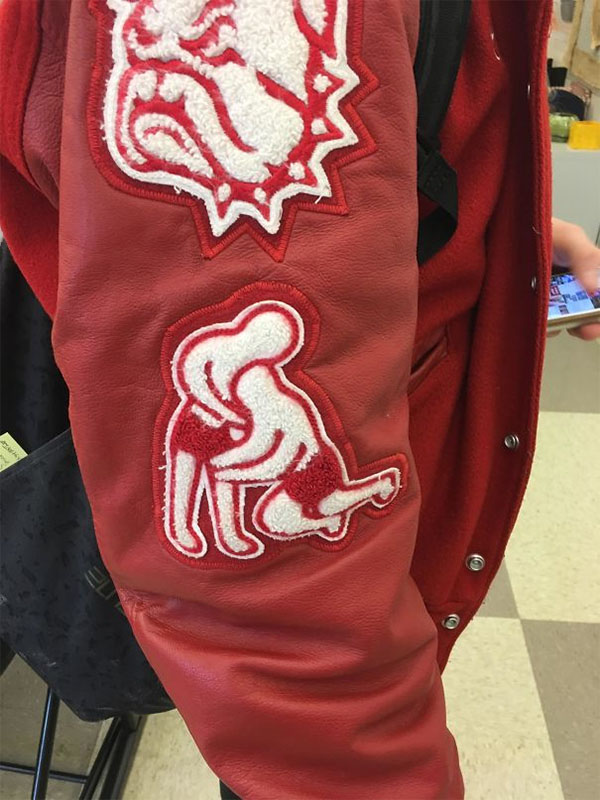 In 1854, Brudenell, then 57 years old, went on to the Battle of Balaclava with his troops from the Charge of the Light Brigade. It was the Crimean War. After the battle, he survived with no harm. Actually, though, he never crossed the enemy lines. Brudenell kept