Maintaining a good relationship with your ex sometimes turns out to be an uphill task. The issue doubles when you are a celebrity and your whole life is in the spotlight constantly. Though many Hollywood couples fail to do this, there are still some who’ve managed to turn their love relationship into a friendship. 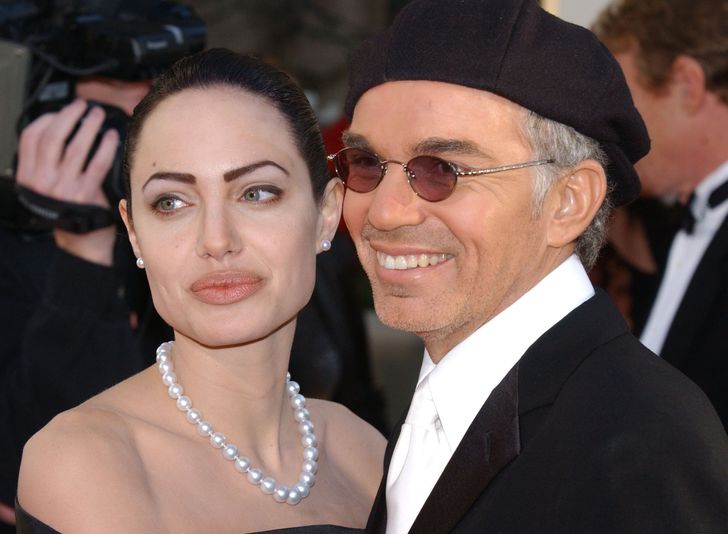 The relationship between Angelina and Billy can easily be called the craziest in Hollywood. Though they were only married for 3 years, their fans have seen all of the possible manifestations of their love for each other: from wearing vials of each other’s blood to tattooing each other’s names on their bodies. Despite all the craziness, they’ve managed to stay on good terms after their breakup. Jolie even wrote a couple of pages in Billy’s memoirs called, The Billy Bob Tapes: A Cave Full of Ghosts describing him as the man who “can make you laugh until your face hurts.”