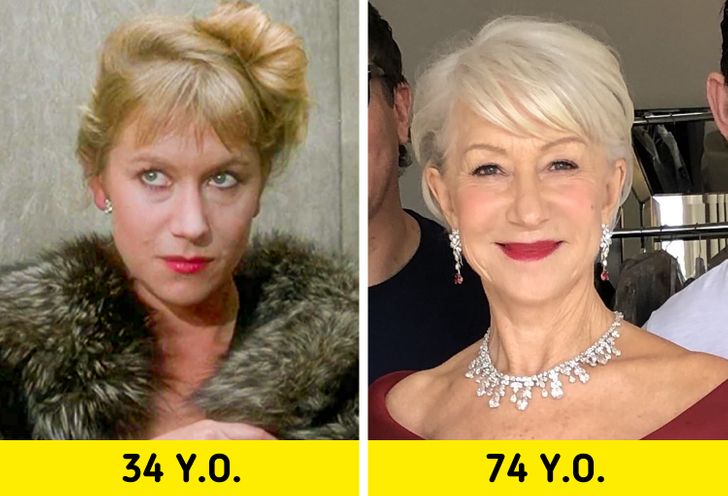 At 75, the Oscar winner that starred in movie The Queen looks gorgeous. But her beauty has absolutely nothing to do with plastic surgery. It’s more about resorting to a few makeup tricks and cutting her hair herself. “I did not want that overly smooth face that’s hardly recognizable. I’ve been retouched in movie posters and I look at it and go: ’Well, it’s all very well, I look kind of great, but, it’s not me at all. It’s some construct up there,” declared the actress during an interview with British paper The Daily Mail. And she says that the only procedure she recently had done is tattooing her eyebrows, which she says boosted her confidence to new levels. 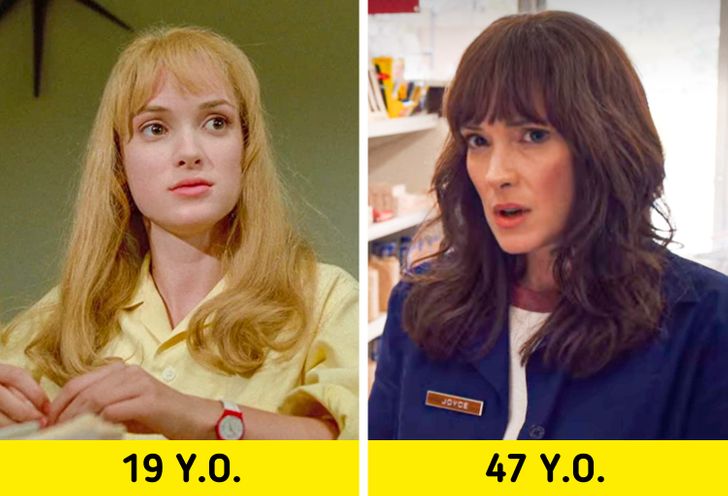 Winona Ryder is another example of an actress that feels comfortable in her own skin, regardless of her age, and has no intention whatsoever of undergoing plastic surgery, or at least none that we know of. She does, however, recognize the pressure that actors and actresses feel in relation to this question. The actress from Edward Scissorhands prefers to stay away from surgery because, according to her own words, she actually loves getting older and has waited a long time to have an older appearance.